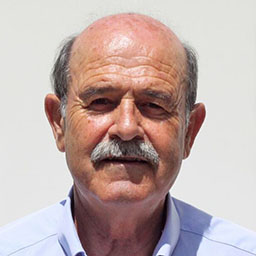 Since 1985, he is a faculty member of the department of Electrical and Computer Engineering in the Polytechnic School of the Democritus University of Thrace (DUTh).

His scientific interests are mainly focused in Microelectronic and Nanoelectronic technology.

In these areas he has published more than 65 papers in international scientific peer reviewed journals and conferences and has participated in more than 18 research and development projects.