Our Technology on Li – On 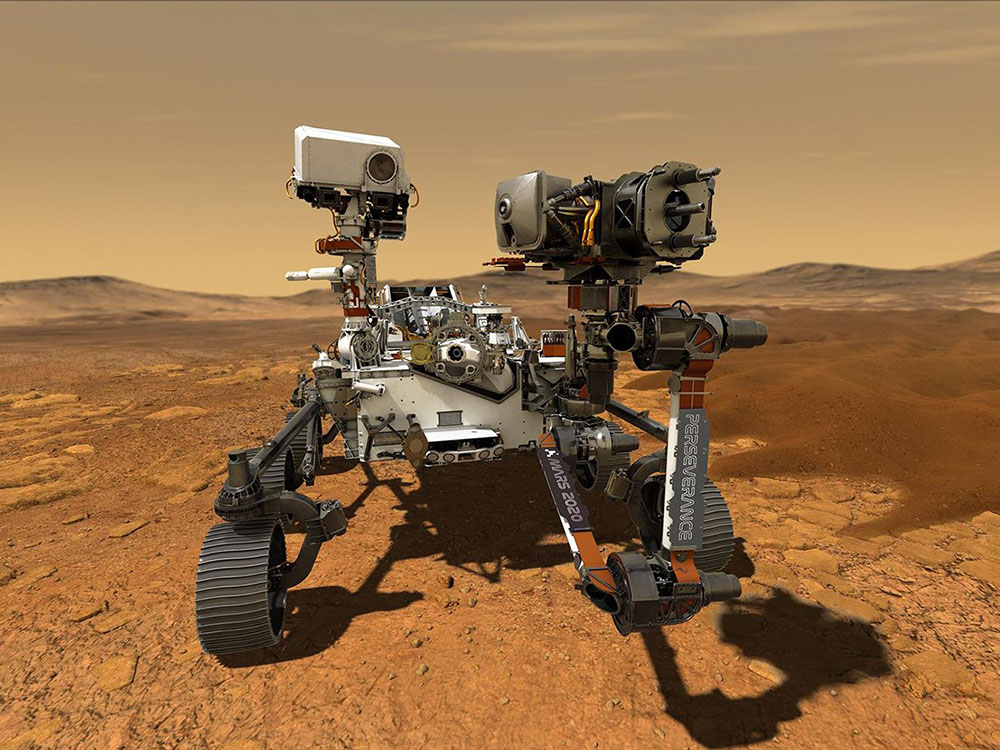 Future Landers and surface probes or package missions for the moon surface that do not deploy Radioisotope Heater Units (RHU) can experience ultra-low temperatures, down to -173 oC.

Lander’s thermal control subsystem ensures that sensitive components, such as the battery, do not suffer such low temperature extremes by providing heating.

However, having a battery which could operate at low temperatures can drastically decrease the energy demand for heating and so increase the duration for which the Lander can survive in darkness, with the goal to survive until the next Lunar day.

The potentially long-up to 14 days-darkness periods which a Lunar surface mission can experience, drive the need for high energy density Li-ion battery technology in order to successfully complete such a mission with as much payload as possible. 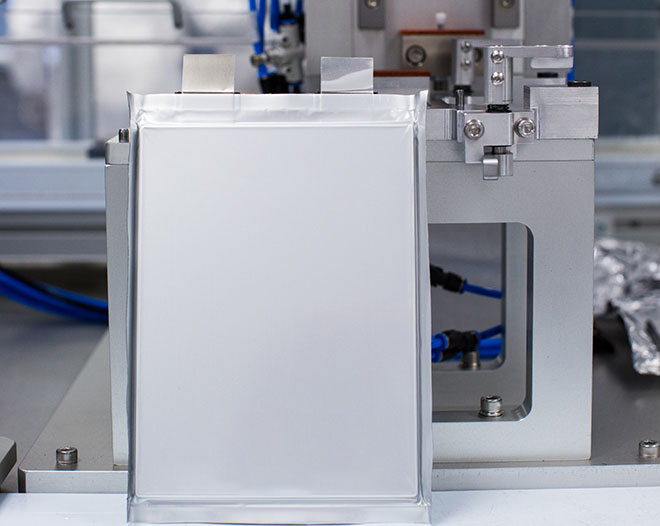 the HELT Cell for Space applications

Our novel Li-ion cell, the HELT Cell, is characterized by High Energy density and capable of operating under Low Temperature conditions has been developed for space applications that do not consider the use of RHU.

The innovative electrochemical cell comprises a Si anode, a low temperature electrolyte and a NCA cathode.

Space batteries are used mainly for power backup and emergency systems, starting the engine and auxiliary power units, and flight preparation in the aerospace & defence industry. They play a very crucial role as they supply power to the aircraft in the case of power failure.

Batteries in the aircraft must be reliable, durable, have low maintenance, low weight, low cost of ownership and have an extended life.

Nickel-Cadmium, Lead-Acid, and Lithium-Ion are the types of batteries used in the aerospace & defence industry.

The aerospace & defence industry is witnessing a gradual transition from the nickel-cadmium and lead-acid batteries to lithium-ion batteries.

Some of the main conclusions of the study are summarized below: 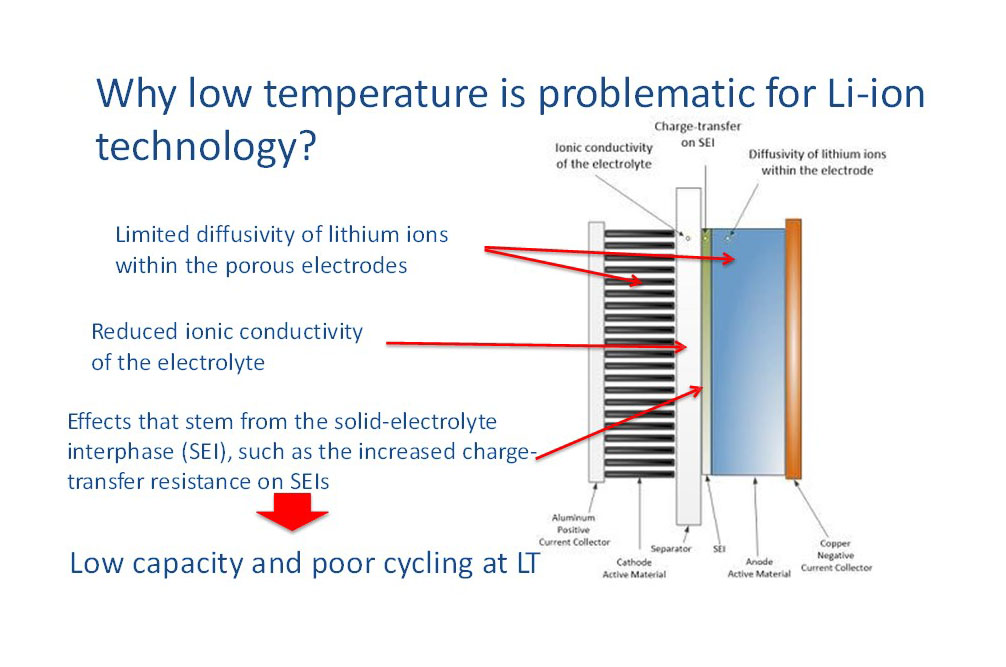 GOING FROM SPACE TO EARTH

Subzero temperatures however are typical during the cold months for the most parts in Russia, China, North America, Canada and also Europe.

Moreover, extreme cold waves, such as the one that occurred in winter 2019 putting 70% of the population of the United states under subzero temperatures, seem to appear more often due to the Global Warming phenomenon.

Thus, in cold environments, devices or applications with typical Li-ion battery technology face severe limitations and they need support mechanisms that increase the total cost, the complexity and the power consumption. 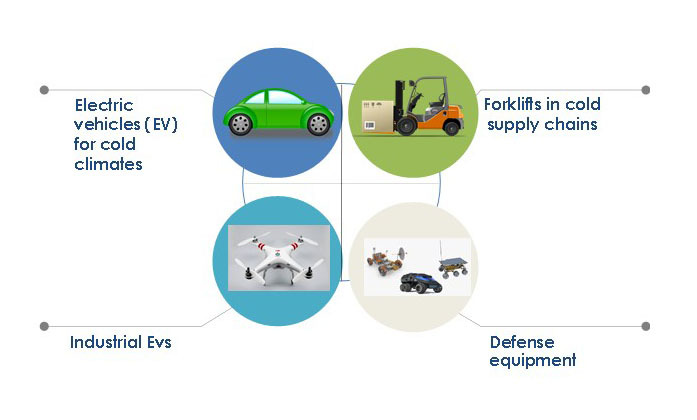 Given its high energy density content and full operational capability in typical subzero temperatures, a significant amount of earth applications at cold regions can benefit from our technology.

HELT Cell could be incorporated to applications such as: EVs, forklifts or portable tools and also to drones and defense equipment.

Without the need for heat-up devices and/or warmup periods such applications will have lower system complexity, lower total cost and lower power consumption.

Moreover, this technology is compatible with existing production methods since the battery components’ manufacturing is based on processes and equipment that are currently applied in the energy sector at industrial production level.

Want more information? Send us an email at info@inem.gr